This is a session that I moderated for my alma mater, Wittenberg University, enjoy. 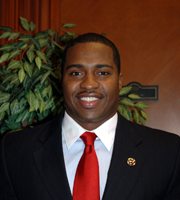 I recently had the opportunity to share my experiences with nearly 500 high school student athletes at the NFL Player Engagement and ‘Why Not Sports’   Prep Sports Career Expo. 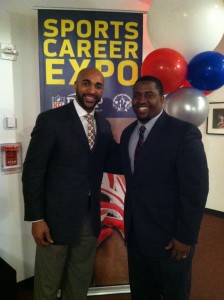 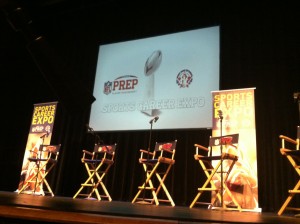 Please check out a recent interview that I did about some of the work that I do. 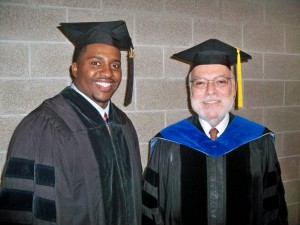